If you own a Chinese company Xiaomi phone and you want to know how to turn on developers then you are on the right page.

It doesn’t matter which version of MIUI you are running or which smartphone you own.

The process is the same for all devices. There are a lot of benefits of turning on developers’ options.

For example, you can increase the battery life (going to cover later in the article) and if you are an android developer or learning it then you can test android apps on your phone instead of creating making a virtual environment that takes a lot of computer resources.

There are many other benefits as well, but I hope you already know, that’s why you are searching how to turn on developers’ options in Xiaomi smartphones.

Unlike other Android phones, the process of turning on developers’ options is a bit tricky. But don’t worry we got you covered.

It doesn’t matter either which Xiaomi phone you are using, it will enable developer options on your phone.

So here are the steps.

How To Turn On Developers Options on MI

If you are an android developer and want to test apps on your android phone then make sure you turn on the install by USB. It may show a warning but just proceed further.

Basically, you have to turn off all the animations. Every time you open an app there is smooth animation that looks good.

If you turn off all of these animations off then not only you will your phone battery life but this process will increase device performance.

You may not like it in the starting but sooner you will get used to it.

All you have to do is open the developer settings that you have enabled just recently.

Scroll down until you don’t find the window animation scale. Click on it, and change it to animation off.

The same is true for the Transition animation scale and Animator duration scale.

if you are recording some kind of tutorial video then showing taps and pointer location can help your viewers to get understand the process.

To turn it on inside the developer options, enable show taps and pointer location.

Show taps will show a white circle every time you tape on something.

As you can see in the screenshot, enabling the pointer will start drawing lines.

I always enable developer options on my Xiaomi phone. There are so many things that you can control using it.

When my phone battery is low and I know I can’t access the charger for a long time than I generally disable effects.

Anyway, I hope you got value from this article. If you have any questions or query then let me know by the comment section.

In case you are visiting imagediamond first time then don’t forget to read other articles. 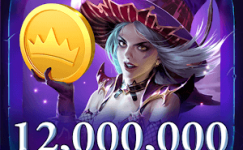 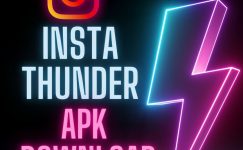 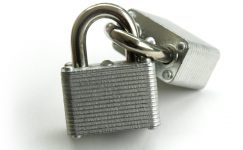 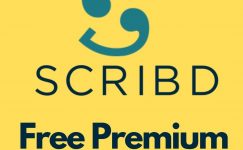 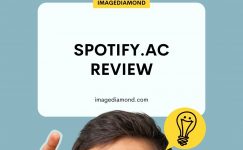