In the last decade, phones were phones. Then could compete in computers in certain things but far away from being a full computer.

But in 2021 Phones are smartphones A lot of things that weren’t possible are possible such as advanced photo editing, video editing, etc.

Hacking always interest peoples. Some people are interested to get other people’s passwords while some want to make carriers into hacking.

Hacking wifi means free internet. Termux is an android app that allows you to run Linux packages & commands into the android operating system.

Termux has more than 10 million installs with 4.5 rating in the play store.

Can You Hack Wifi Using Termux?

The answer is NO. it is not because of Termux. This can’t be possible due to android hardware limitations.

To hack wifi enabling monitor mode is important. That is not possible because of android wifi chip limitations. So basically you need a computer with Kali Linux or Parrot Operating system.

There are some fake tutorials available on the internet, those tutorials are just written to gain traffic. I can also provide you a fake article but I believe in being honest with my readers.

Termux is great platform for running linux packages but you need more than that.

By the android, you hack WPS enabled wifi network. There are some apps available that try default pin to hack wifi. Most of the time these apps hack wifi successfully. Check here a list of wifi hacking apps for android

If you are looking for a complete wifi hacking tutorial on Kali Linux then check this tutorial. Just typing these commands will not hack wifi, you have to understand the whole process.

Wordlist attack is one of the best methods so far to hack wifi. In this, first, a wordlist is generated using a package such as crunch,

Then with the help of aircrack-ng every word is applied as password. Aircrack speed is generally 1000 words per second. It could go high if you have graphic card.

I Know most of you were looking for hacking tutorial that isn’t possible. Either you can waste time on the fake tutorials or save time.

if you have any question or query then let us know by the comment section. 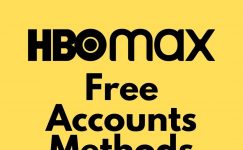 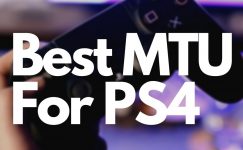 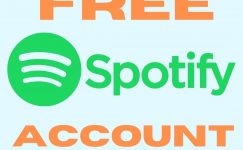 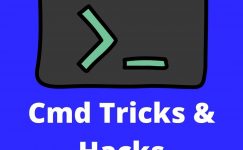 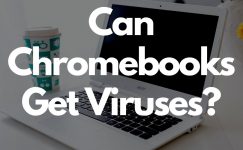 8 thoughts on “Can You Hack Wifi Password Using Termux in 2021?”