Termux is one of the best APK for the android user who is interested in the ethical hacking field.

Definitely, you will not become a pro hacker by using this app, however, for beginners, it is a must-have app on their smartphone.

Linux is the best operating system for ethical hacking and works on the command base. If you learn the basics command then it is easy for you to learn other hacking tools such as Metasploit.

Anyway, I hope you have successfully installed the Termux and are probably confused about how to use it.

Termux pretty much has Linux commands. Learning these commands will help you to get started with the Linux operating system.

cd stands for change directory. This command is used to change the working directory. You have to specify the full path of the directory.

/ stands for root directory where you can find all other directories. If you want to move up then you can type cd.

you can also use cd $files for switching to the default home directory.

mkdir stands for make directory. So if you want to create a new folder inside the current working directory then type mkdir folder_name It will make a new folder.

nano is an editor that is used to change the content of the files. Suppose we have a san.txt file. So for adding new content or any other operation we need to type nano san.txt

It will open the nano editor where we can change the file content. For saving press ctrl+o. for existing press, the ctrl+x

ls stand for list. Basically, it will display all the files of the working directory. You can also use ls -la. -la will display the whole important information.

It will display all the typed commands. If you want to see your old commands then you can see them using this account.

rm stands for remove. You can delete any file using this command. Just type the rm file path to remove it.

For example, let’s say you want to remove something.txt from your current directory. Then type rm .something.txt

If you want to remove the directory then type rm -r directory_name.

man meaning manual. If you don’t know how to use specific command then type the man command. For example, you want to know more about the rm command than type man rm.

It will display the purpose of the command and all the possible options.

This is very important. Basically, it can clone any GitHub project into your system. If you are wondering what is GitHub. Basically, this is a website where you can get projects from other programmers & hackers.

If Termux shows something git command is not found then make sure you install get by typing the following command.

The following commands are all about managing packages. Basically, the package is another program that is used for a specific task such as scanning the network, finding a vulnerability in websites, etc.

Termux hacking commands 2022 – Termux doesn’t hack anything itself. It let you install these types of packages on an android phone.

Here are commands to work with packages

It is highly recommend that you install existing package before installing new package. This command will update all the installed packages.

This command will display all installed packages on Termux.

This command is used to install Termux. package_name is a variable in other words name of the package that you want to install. Here are the new packages that you can install

The above two packages can be installed just by typing pkg install Nmap. However there are a lot of useful packages that can’t be installed in this way.

You need programming language before installing them. Here are a few of them. Just make sure you have a working internet connection for installing new packages.

Sqlmap is pentesting tool for finding flaws in the website database. In case you are not familiar with the database basically, Login/sign-up information is saved in the database.

If you can hack database then you can get all the database information. Generally sometimes developers make a mistake when link database through programming.

sqlmap is a tool that can find sql injection automatically. Here is how to install sqlmap.

Here && is symbol that is used to run another after first command. -y is meaning yes if asks for any permission.

It will install git (if you already installed then remove the git keyword). Without python you will not able to run sqlmap. Python is the programming language

It will install sqlmap on your Termux. Here is the tutorial of sqlmap

wpscan is the package that is used for penetration testing of WordPress sites. In case you are not familiar with WordPress, it is a web-application that making websites easy for non-techies.

We are using WordPress for this blog. On the internet, 90% of blogs are made with WordPress that 27% of the total websites.

Don’t think that you will hack websites just by installing wpscan. By default WordPress is secure however sometimes website owner doesn’t update their system or old plugins causing security issue.

Here is how to install wpscan.

Once ruby is installed then type the following command to install wpscan.

Here is the tutorial for wpscan

If you want to make a virus for a windows computer or android phone using Termux then you can go it with the help of the Metasploit framework.

This framework contains everything that you need to hack someone’s phone.

However, don’t get over-excited because using Metasploit isn’t easy, especially on the small screen.

Still, if you want to forward then here are the commands to install the Metasploit framework.

Here is the tutorial on how to make an android APK that can hack android devices. This tutorial will only work if you are on the same network. So make sure your device and another android in which you will install the APK file should be connected to the same wifi network.

I hope you got value from this article. Definitely, Termux isn’t something that you can install and start hacking other devices. it can help you if you really interested in hacking and you can invest your time.

This article is written for beginners to give them basic information. if you have any questions/queries or you think I miss something important then let me know in the comment section. 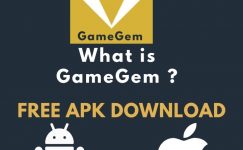 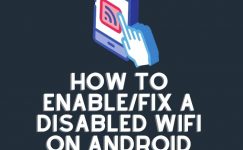 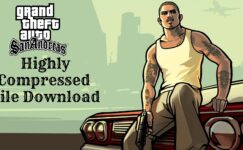 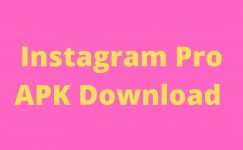 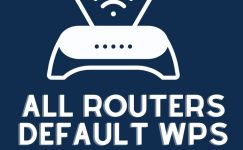 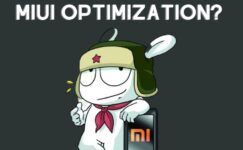