These types of tournaments are organized on 1st march on national pig day. Moreover, In zooms, schools, farms, and local community groups celebrate this day like other events.

It starts in 1972, when two sisters, Ellen Stanley & Mary Lynne start Observing the importance of pigs in our life, and they want to give the respect that pigs deserve. The siblings think that “Accord the pig it’s rightful, though generally unrecognized, place as one of man’s most intellectual and domesticated animals”.

But, some people start eating pork products on this day, which two sisters didn’t want on that day. As well, pig lovers also stop this trend. In my opinion, we must avoid this on National Pig Day.

Things You Must Know About Pigs

Pigs are the most eaten animals by humans, up to 40% by weight. Pigs can gain weight of 1.4KG per day, and the weight of a five-month-old pig is around 113KG. The average life of pigs is 15 years, and their population is estimated at 667million around the world. More than half of the pigs are located in china.

Actually, Pigs are very clean animals? They go to mud to just make themself cool and protect themselves from the sunburn. Also, they never sleep in that place where poop. On top of that, they are very intelligent and fast animals. A pig can run up to 11 miles per hour. Also, they are hard to catch because they didn’t run straight.

On top of that, piggy banks are discovered in Indonesia, but they were just simple pots made of orange clay called ‘pygg’. They were used to store changes. After the pygg pots, change shapes into the pig and the piggy bank invented in 19th Century, England.

How to Celebrate National Pig Day

Lots of national zoos, schools, central parks, and most farmers organize events in their places, where people go to celebrate National Pig Day. On top of that, several people celebrate it by delivering a pig party.

The majority of people share pictures on their social media platforms and use the National Pig Day hashtag to show their love for pigs. Moreover, some people visit restaurants and eat pork foods, which is not the best way to commemorate this day. In my opinion, We must avoid pork on this day.

We should join the events in zoos, schools, farms, and other pig parties to celebrate it. Also, you can join the pig tournaments to observe this day. If you are unable to visit these types of parties, events, or tournaments, then you must share the give pictures on your social media platform by using the given hashtags to celebrate National Pig Day.

About national Pig Day, I think we must celebrate in our own ways. Also, we should give respect to pigs that they deserve. Furthermore, we must avoid pork food on this world pig day.

We almost a detail answers every single question that comes into your mind about National Pig day. Still, you have any questions or suggestions for us, please leave them in the comment section. 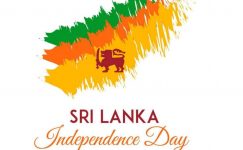 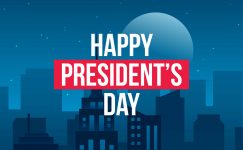 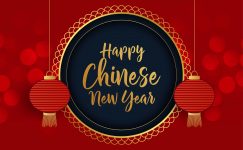 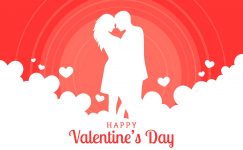 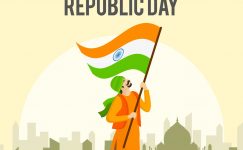 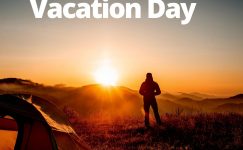