Nowadays, people are talking about the “Nepo Babies” everywhere. Many talented actors and singers follow in their parent’s footsteps. We will tell you in this article about the models, actors, and musicians of famous parents who are second-generation Hollywood stars. These are some of the up-and-coming genetically blessed artists who got together and made their name in the industry:

Gracie Abram is an American singer and songwriter famous for her hit songs. She is the beautiful daughter of Star Wars director J. J. Abrams and film & television producer Katie McGrath.

Nico Parker is an 18 years old English actor. Her Debut film is Disney’s Dumbo in 2019. Nico is the daughter of director and screenwriter Ol Parker and actress Thandiwe Newton.

Charlie Hall is an English actor who is famous for The Sex Lives of College Girls (2021), Bel-Air (2022), and Single Drunk Female (2022). He is the son of Hollywood celebrities Brad Hall and Julia Louis-Dreyfus.

Lori Harvey is an American entrepreneur, socialite, and model. She is well known as the stepdaughter of  Steve Harvey. Steve Harvey is a well-known comedian who married Lori Harvey’s mother, Marjorie, in 2007.

Maude Annabelle Apatow is an American actress famous for her character Lexi Howard in the HBO drama series Euphoria. She is Hollywood royalty as her parents are actress Leslie Mann and director Judd Apatow.

Kaia Jordan Gerber is an American actress and model. She is the daughter of businessman Rande Gerber and supermodel Cindy Crawford. Kaia made her debut in Sister Cities as the young Carolina when she was 15.

Elizabeth Allen-Dick is well known as the daughter of American comedian, filmmaker, and actor Tim Allen and actress Jane hajduk. She made her debut as an actress, in The Santa Clause, along with her father.

Ty Peter Tennant is an English actor well-known for Doom Patrol (2019), Tolkien (2019), and House of the Dragon (2022). He is the son of actors Georgia Tennant and David Tennant (Adopted father).

Damian Hurley is an English model and actor. He is the son of the late American businessman Steve Bing and model Elizabeth Hurley. He started his modeling career at the age of 20 with the cosmetics company Estée Lauder.

Brooklyn Joseph Peltz Beckham is an English former model and media personality. He is the oldest child of Victoria Beckham, a former English singer, and former England footballer David Beckham. 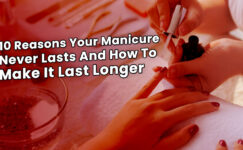 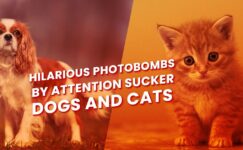 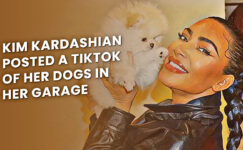 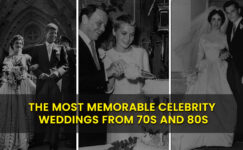 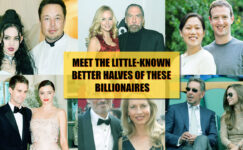