Baani Sandhu is Punjabi Singer who start a career with song Fauji di Bandook in the year 2018. Baani Sandhu’s real name is Rupinder Kaur sadhu. His age is 26 years and Born in Mohali

She is born on 18 December 1993. She born and live in MohaliHere you will find all the necessary information like her photos, Biography, wiki, Date of Birth, etc.

Do You she Score 100/100 in Math in 10th Class. Keep reading to know more interesting facts about Her.

These are the most popular images of Baani Sandhu. Click on photo to view in the full size and download original it.

Baani Sandhu was Born on 18 December 1993. So Her age is 26 years as she sings in her song. Her date of Place is Mohali. By education, she completed Engineering in computer science. She was one big brother no sister.

His name Baani is given by her relatives. Although most of the people used to know her with name Rupinder Kaur. She live in Phase 7 Mohali.

Before becoming a singer she was a tuition teacher. She has own institute. She teaches Physics and Maths.

As I told you above that she completed graduation in B.tech computer science. She receive a Government job when she was 22 years old. But she didn’t do it because she wants to become a singer.

She teaches Students Maths and Physics in her own institute. But still, her main focus is to become a singer. Her parents were a bit skeptical about the entertainment industry.

They think it is not safe for girls although they want to support her.

While teaching children she used to upload songs on Instagram. Then one-day Jassy Lokha finds her video and approach for singing.

In an interview, she said that Jassi Lokha is an amazing person. He treats her like a sister. She also does not see any difference between her brothers and Jassi Lokha.

While her struggling days a lot of people said that her voice is not good. But she proves everyone wrong by becoming a good singer. 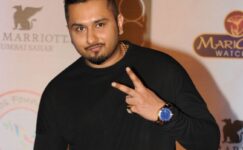 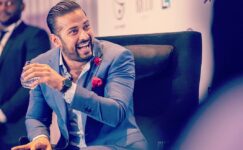 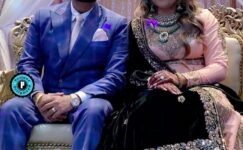 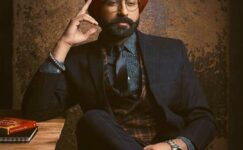 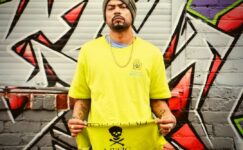 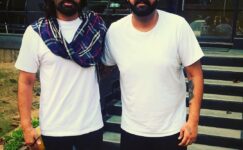