Amrinder Gill is a Punjabi Actor, Singer, Producer, and Songwriter linked with Punjabi Industry. He was born on 11 May 1976 in Amritsar, India. Amrinder belonged to a Sikh family. His mother was a teacher and his father was a doctor. Amrinder is best known for his songs like Yarrian, Mera Deewanapan, Male Karade Rabba, and more. He began his career with the single “Kala Doria” and then in 2000 he launched his debut album named “Apni Jaan Ke.”

There is a massive fan following of Amrinder gill throughout the world. People love to listen to his bhangra songs. He has millions of fans on social media who posted pictures of him with love and appreciation captions. Imagediamond.com has collected some of the latest Amrinder Gill Punjabi singer images that you can download and share on your social media account. 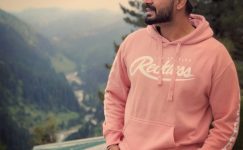 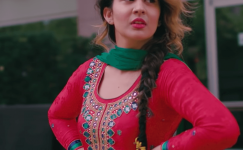 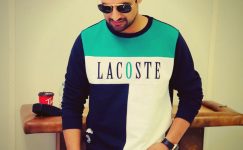 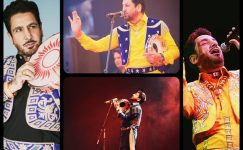 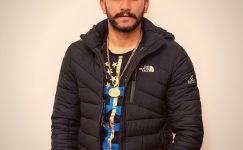 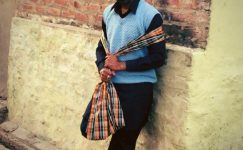